It has emerged that victim of Thai Army torture Kritsuda Khunasen was hospitalised today (4th August) after passing out from a terrible head and neck ache she claims results as a side effect of the mistreatment she received. The original video and brief summary of allegations of torture are below. 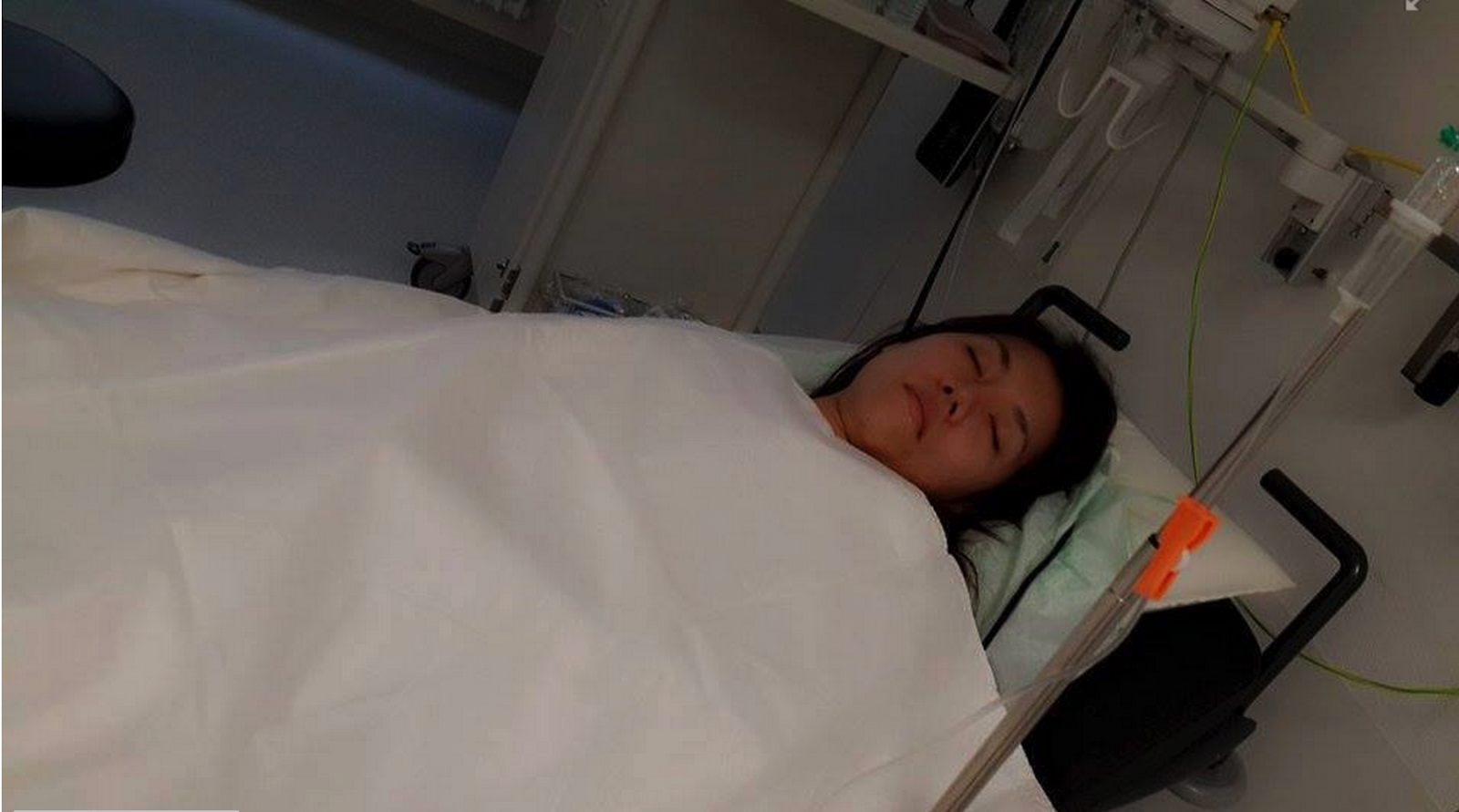 Thai pro-democracy activist Kritsuda Khunasen has just posted an interview on YouTube in which she alleges that the Thai Army blindfolded & tied her up for 7days. She also alleges she was beaten, stripped naked, received death-threats, had a plastic bag pulled over her head until she passed out and was placed in a body bag.

She also alleges she was forced to sign a document that said she wanted to stay longer in Army captivity.

It should be said that the Thai Army have a very long history of torturing and murdering people - the Red Drum Massacres of the 1970s when they roasted 3000 villagers to death is particularly abhorrent.

Kritsuda - who is connected to the leadership of the Thai pro-democracy Red Shirt movement - was seized by the Thai Army on 27th May, 5days after their coup of 22nd May and then disappeared for several weeks with strong rumours she'd been tortured and even killed.

She was released on 24th June and has since fled to an undisclosed location in Europe.

Posted by Asia Provocateur at 04:55